QWASI Upgrades Loyalty with Apple as NFC is unlocked for iPhones

New York, New York – 6/7/17 – QWASI, the industry-leading technology company for intelligent communication and a pioneer in NFC experiences, has announced alongside Apple’s release of NFC, the ability for brands to immediately mobilize their loyalty programs.

“With over 700 million iPhones being used worldwide, Apple’s release of the NFC feature has a fundamental impact on changing customer behavior of interactions between physical and digital items,” said Lara Hanson, Chief Innovation Officer of QWASI. “NFC technology opens new lines of communication with customers to provide relevant content, creating exponential opportunities for brands to innovate the way to engage with their customers.” 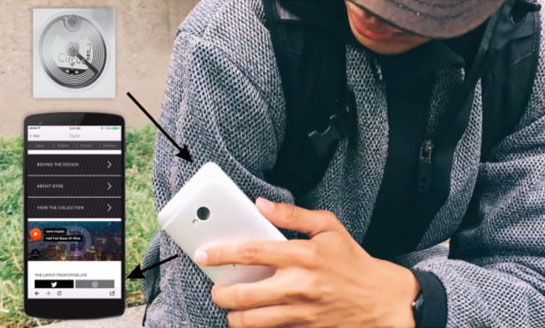 Research estimates that NFC-enabled devices will have an annual growth rate of 87.8% worldwide, and smart labels can grow from a near standing start to more than $5 billion by 2020. With Apple’s release, the adoption of NFC will undoubtedly accelerate as most people will have a built-in reader available in their pocket to interact with NFC tags.

As a leader in communication and the Internet of Things, QWASI has already won awards for NFC mobile activation with the US Postal Service and McCann with the Irresistible Mail campaign, which activated NFC and Virtual Reality for Androids (which will now be extended to iPhones).  In 2016, the work with USPS and McCann won the People’s Voice Webby Award.  QWASI has been nominated for loyalty awards by leveraging IoT for customer experience and mobile communication.  Now, with Apple’s release of Core NFC, QWASI expects to see at least 3x engagement among brands and customers. 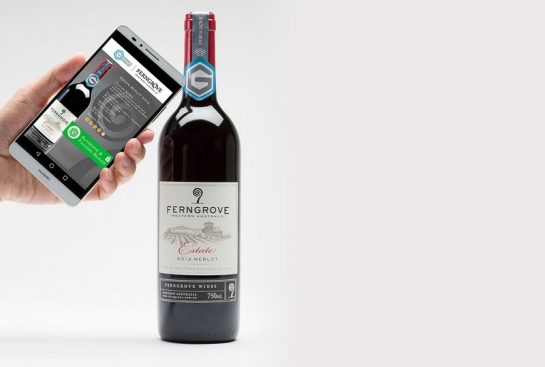 Brands leverage QWASI to manage customers, employees, products and all communication channels as one. In orchestration brands can use AIM to manage the engagement triggers for every person, product, purchase, location, and contextualize every step of the customer journey.  Through the unison of data, brands for the first time can derive true attribution, and begin to perform predictive campaigns based on real-time analysis.