“Global Mobile is excited to partner with QWASI to bring a new level of mobile communication to the election process.”

“With the combination of our two platforms, counties and states throughout the country can now facilitate their elections in a more efficient and productive manner.” 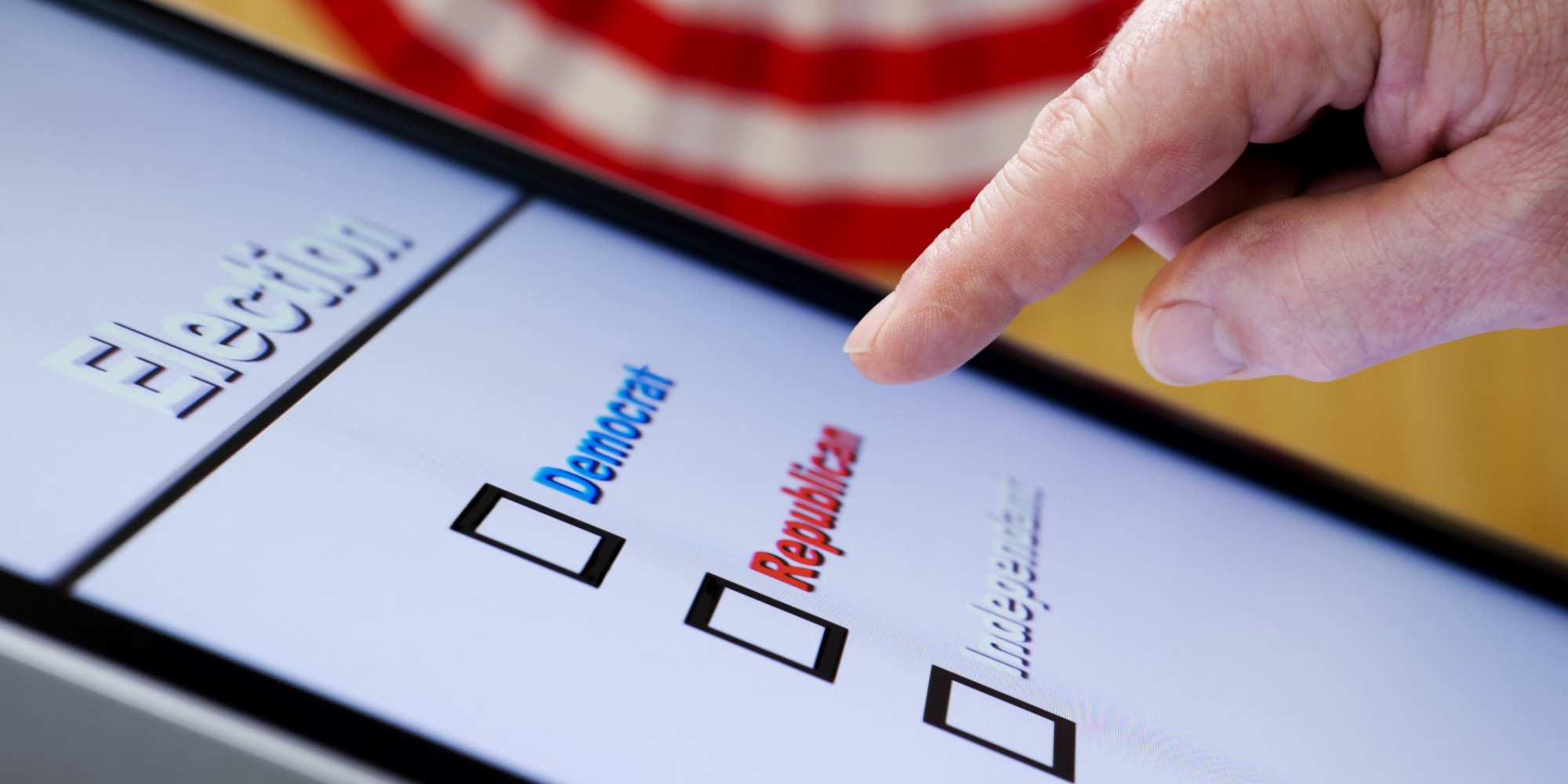 Global Mobile, an expert in mobile marketing infrastructure, helps companies and government agencies take advantage of the mobile marketing channel that’s in most consumers’ pockets today—the smartphone. The company, based out of Atlanta has a vision of transforming the way America votes, and selected QWASI to make it happen.

Preparing for a primary election, officials in Contra Costa County, California wanted to simplify communications between poll workers and county office staff. Typically, when field supervisors show up onsite for a status update, connecting with the office and resolving issues eats away at poll workers’ time and involves multiple phone calls.

Officials wanted make it easier for poll workers to quickly communicate and tackle issues, reducing frustration on both sides. They knew that just about every poll worker had a smartphone at their fingertips, so they wanted to find a way to leverage the technology that already existed and provide a better experience.

Contra Costa County officials wanted a solution that would allow poll workers to more easily communicate with the county office over text. Global Mobile selected QWASI’s real-time communications to support Contra Costa County. The secure 2-way messaging solution allowed poll workers to communicate with the county office simply and easily, sending them alerts and giving them updates throughout the election from their own mobile devices. County officials in the back office would log into QWASI’s interface to engage in two-way conversations with poll workers and resolve issues on the spot.

Election workers were able to quickly and easily get issues resolved without having to pick up a telephone or ever wait on hold. Group text alerts sent to poll workers both before and after the election helped to keep everyone informed along the way.  Although still in limited roll out, Global Mobile is beginning to gain traction to change the way that America votes, and QWASI Innovation Labs is excited to help realize their vision.

View some of our other Solutions: